The world has a plan and the tools needed to end AIDS as a public health threat by 2030. But achieving this is not a foregone conclusion.  And there’s a troubling trend emerging in the fight against AIDS: progress has stalled – we are Stuck in Neutral. 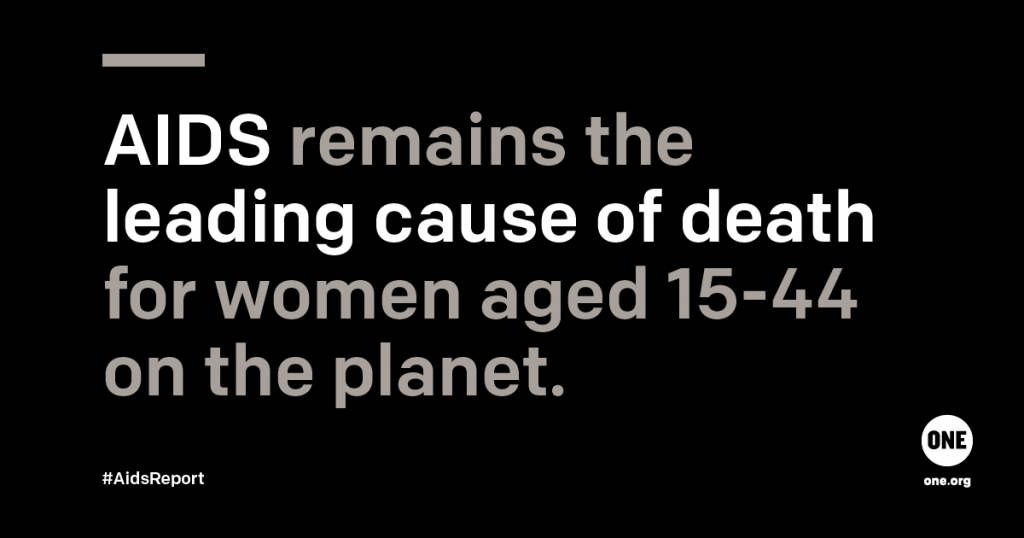 Year over year we’ve seen how political commitment and smart investments can prevent infections and save lives.  But the pace of the AIDS response must accelerate in the next four years, or we risk losing momentum. Here are five facts that illustrate this troubling trend:

1. Despite significant declines in the number of new infections among children, the number of adults infected with HIV annually has remained stuck at approximately 1.9 million—for eight years running.

3.  Young women are disproportionally impacted by the AIDS epidemic. An average of 1,068 young women were infected with HIV every day last year, and AIDS remains the leading cause of death for women aged 15–44 globally. (In sub-Saharan Africa, young women are twice as likely to be infected as young men.)

4. Resources available for the global fight against AIDS are essentially flat for the fourth consecutive year.  There is a $7 billion gap in funding needed to lay the groundwork for controlling the AIDS pandemic in our lifetimes.

5. A worsening epidemic has the potential to become drug-resistant. That could negate the effective treatment and tools currently available and undo the historic progress that has been made to date.

Renewed focus and increased ambition are needed in the next four years to achieve key goals in the fight against AIDS.  The window of opportunity is closing and one question remains: Will the world collectively step up and deliver what is needed?

Read all about the issues and what’s needed in our new report, Stuck in Neutral: Tracking the Global Response to HIV/AIDS, 2016.